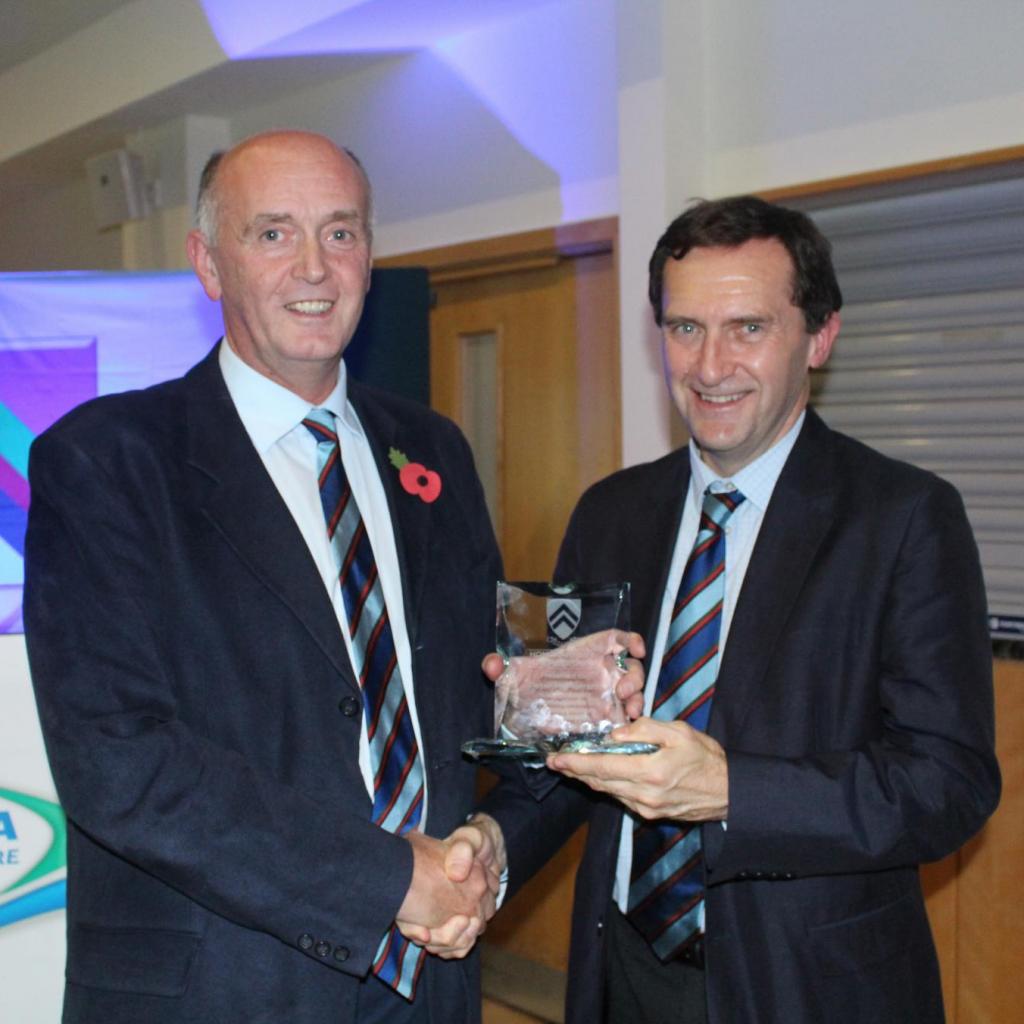 The Awards night was a chance for all players young and old and partners to relax and celebrate the season just past. The Club Awards were presented throughout the night and everyone was thoroughly entertained by Colin Barkley and magician, Rodd Hogg.

Speaking at the Awards Dinner Club Chairman, Ivan McMinn, said: “2017 proved to be a season of consolidation for our Club. Our 1st XI dug deep to secure Premier League cricket next year and our 5th XI demonstrated the strength and depth within our Club by winning Junior League 6.  Our other Junior League teams continued to perform well within the respective leagues.

“It has been a busy season on and especially off the field as we continue to implement our long term strategy at the Club and the appointment of Tim Simmonite as Director of Cricket will be key in achieving our long term goals. We are already seeing the dividends of the hard work of our youth coaches with our Under 11 team being crowned all Ireland champions, a truly exceptional achievement by all involved.

“I must also thank everyone who has contributed to the running of the Club during the past year. The assistance of parents and players are invaluable to the success of our Club.

“I was delighted to present Peter McMorran with Honorary Life Membership of CSNICC in recognition of all Peter’s efforts at the Club. Peter has also just completed a very successful spell as the NCU President and I must say the Club of very proud of what Peter achieved during his spell as President.

“It was pleasing to see so many members of the Club here tonight and Colin and Rodd have provided superb entertainment.”

The Awards were presented between courses and the winners were as follows;

Player of the Year – Alison Cowan

Batswoman of the Year – Jennie McRoberts

Bowler of the Year – Abbi Leckey

All-rounder of the Year –Jemma Gillan

Batsman of the Year – John Gibbons

Bowler of the Year – Rahul Gondhia

All-rounder of the Year – Adam Simmonite

An enjoyable night was had by all who attended and while some of the older hands maybe taking a short break following the season, the Club’s Winter Academy is already underway as we look to build on the Under 11’s success last year and create the next the next pool of Senior and 1st XI players.

Photos from the Annual Dinner can be viewed on the Club’s Facebook page here.